Three years ago I was excited but hesitant to start a 365 Days of Blythe flickr challenge. I decided to go for it. The worst that would happen would be suddenly my photos just disappear from the group and likely, no one would notice. So, I went for it, with my only Blythe doll, Cassie, in August of 2010. 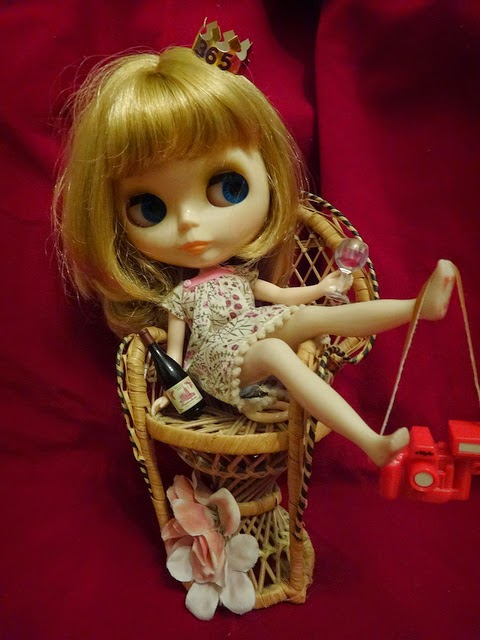 The first couple of days were SO easy. I had more photo ideas than days of the week. I was excited everyday to take my photo. Annnnd, then I started to slack. Get busy, forget, think I already did one, fall behind, catch up...BUT, I did it. I completed my challenge (I think with 366 photos because I fell behind and then doubled at some point)

When I finished I didn't really know what to do. I figured I would take a break, but then I felt kind of down...I wasn't taking as many photos or enjoying my dolls as much, so I started another 365 at the beginning of 2013. I had a spunky little bobbed Kozy named Pocket, and I felt like she would be fun to take a photo a day for a year. I started on January 1, which made keeping track of the days a bit easier, but I still had ups and downs and catch-ups all the same.

When THAT 365 finished I wanted to go straight into another. It seemed easier to just keep taking pictures everyday. I couldn't decide on another girl, and I was afraid I would miss having Pocket with me all the time.

I have other girls that I might have considered for 365, but there are some dolls that I just won't take out with me, or take out VERY sparingly so as to protect their faces, etc. Cassie wound up with a scratch in her blush and stained legs and feet. Pocket...I don't even know. Pocket is very rough and tumble. She gets dirty, falls down, explores, and always seems fine. 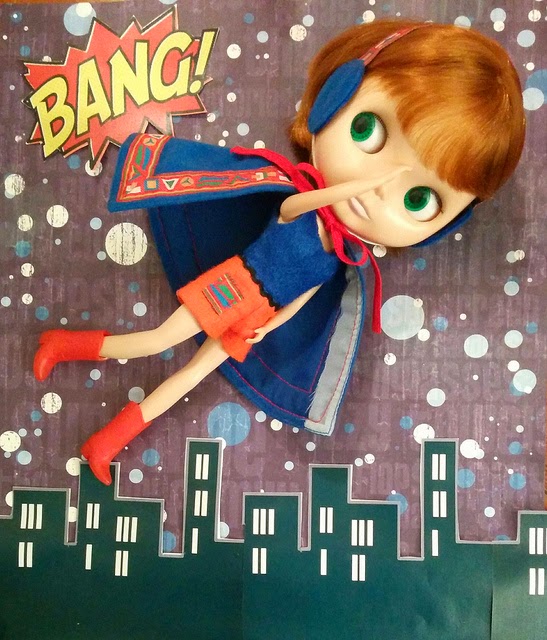 Considerations for Choosing a 365 Girl


Doing a 365 can be a great way to chronicle your year. Not everything will be a major documentation or earth shatteringly creative photo, but when you look back, it will mean something, or remind you of something you let slip. Then there are the photos that are just funny and you look back and think, "wow, that was awesome." Most of my "that was awesome" shots came from toting Pocket with me to all sorts of outings and events. Most of them she never made it out of her carry bag... but I like to have her with, just in case a fun photo op presents itself... 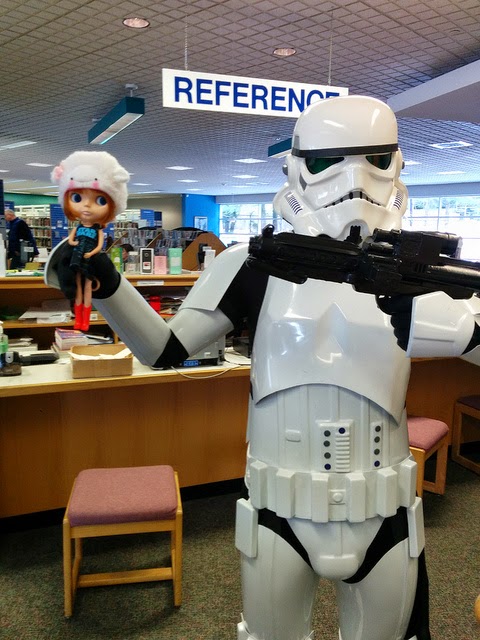